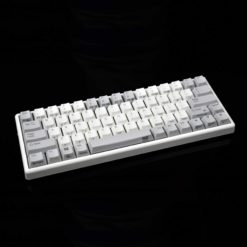 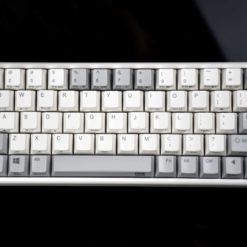 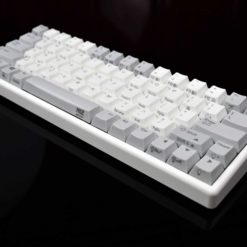 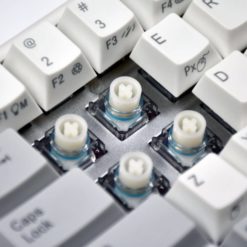 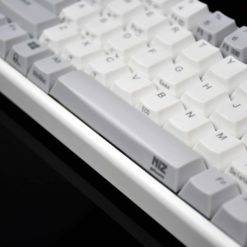 The Atom 66 has the best of both worlds. It comes with Topre-like capacitative domes which  make that clean “thock” as you press down, yet also comes with MX keycap compatible stems so that you can use this keyboard with a variety of keycap sets out there. In addition, it comes with a rounded spacebar which provides maximum comfort while hitting the spacebar- no painful edges to hit your finger on. (see last pic)

Companion Software and Firmware Update as well as instruction manuals:

The keyboard has two modes called “Office” mode and “Program” mode.
Press and hold the right “Fn” button and F12 for about 2 seconds to toggle these two modes.
While in “Office” mode, the keyboard uses the default layout as programmed from the factory, and this layout is unchangable.
In “Program” mode, it uses the user defined layout as made through the programming software.
You can tell which mode it is in after pressing “Fn+F12” by looking at the LED under F12 key. If it lights up for 2 seconds and shuts off, then the keyboard is in “Office” mode. If it stays lit for 10 seconds and then shuts off, it is in “Program” mode.

When using the programming software to change the layout of the board, it doesn’t matter what mode you are in when writing a user-defined layout to the board. However, if you are in “Office” mode when you read the key layout from the software, it will only show you the “Office” default layout. If you switch to “Program” mode, it will display the layout that you made on the onscreen keyboard. 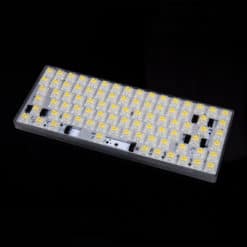 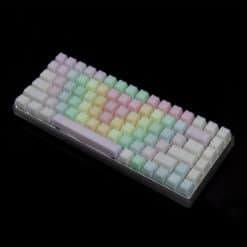 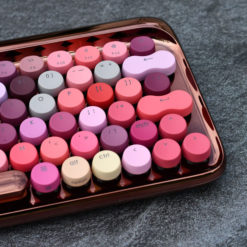 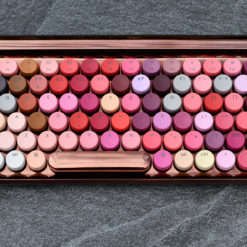 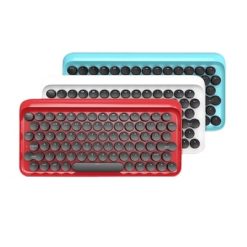 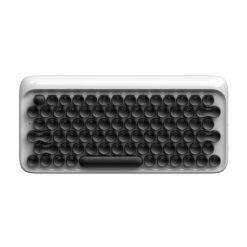 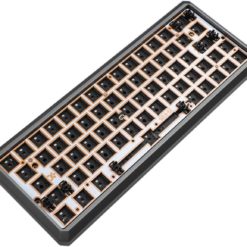 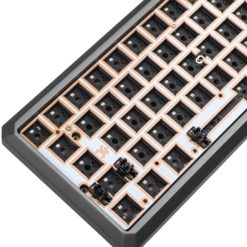 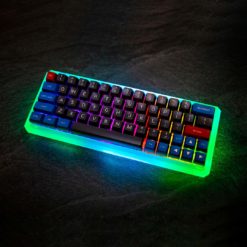 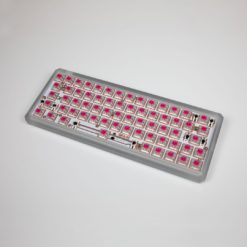 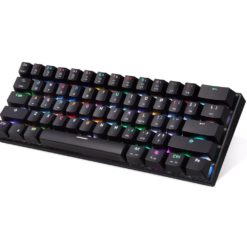 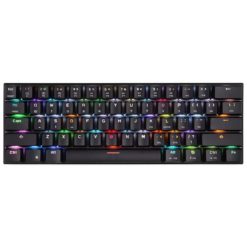 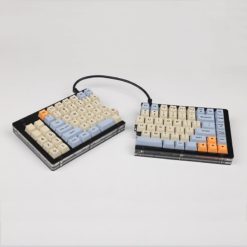 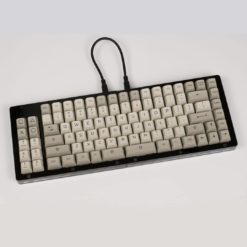 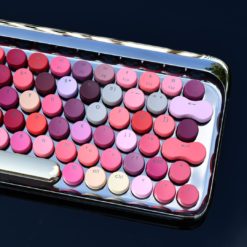 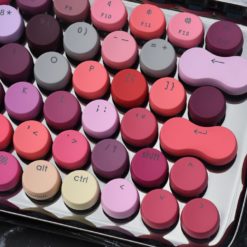