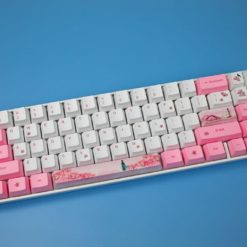 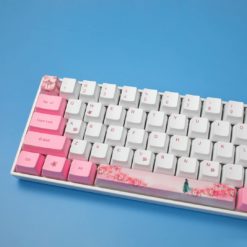 These keycaps were inspired by the ancient Chinese poem “Immortals at Magpie Bridge,” the story about a young cattle herder named Niulang who fell in love with a fairy goddess named Zhinu. For a short time they happily shared their love with each other until one day Zhinu’s mother, the Goddess of Heaven, found out about their forbidden love and forced Zhinu to return to Heaven. Magpie birds saw the two lovers’ anguish and flew together to form a bridge across the sky. From then on, once a year on July 7th, the two lovers could cross the magpie bridge to see each other for one night. They are immortalized in the sky by the stars Altair (Niulang) and Vega (Zhinu) who are separated from each other on opposite sides of the Heavenly River (the Milky Way). Their love is also celebrated by people each year on Chinese Valentines Day, which takes place on July 7th of the lunar calendar.

There are no reviews yet. 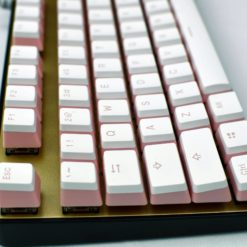 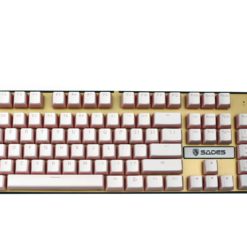 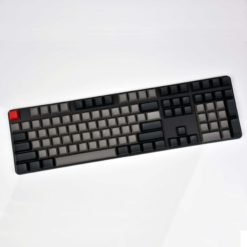 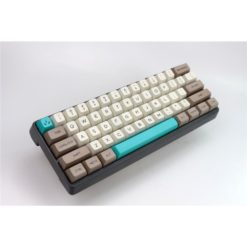 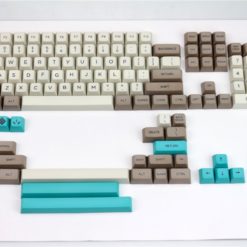 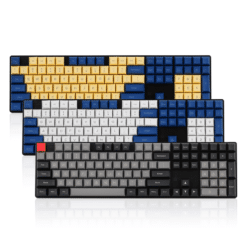 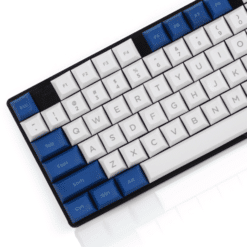 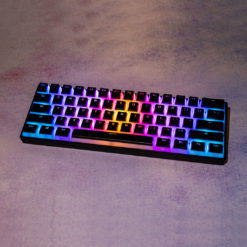 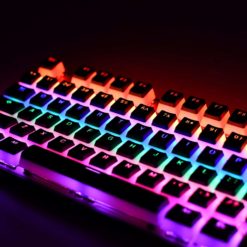 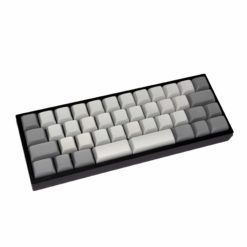 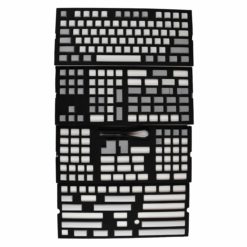 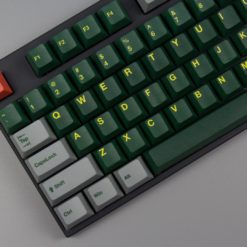 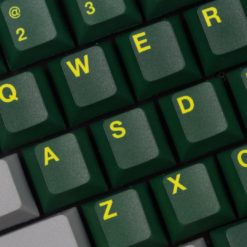 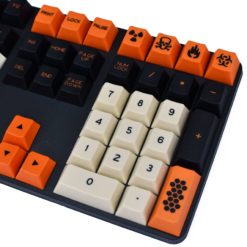 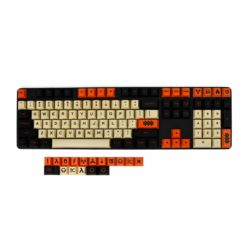