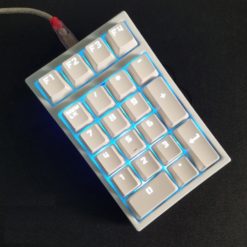 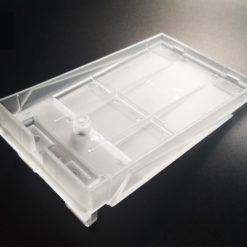 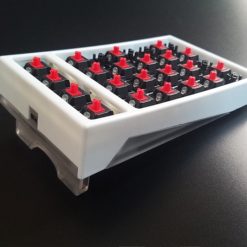 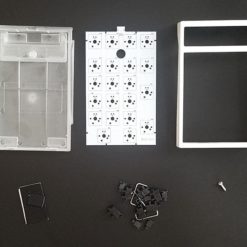 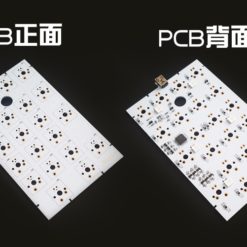 Does not include Mini USB cable or keycaps.

The KC21 Mechanical Numpad is a sleek numpad in a transparent acrylic case.

It has 21 keys consisting of the standard 17 key numpad as well as 4 functions keys in the top row.

The numpad actually outputs numpad codes, which is important for purposes such as inputting special characters (Alt-codes)

LED functionality is changed with the following keys: 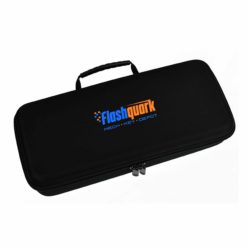 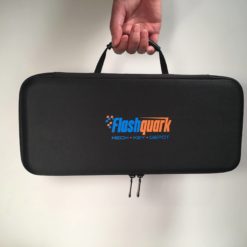 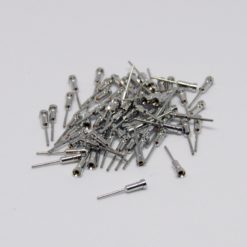 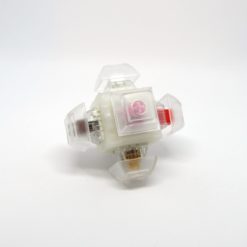 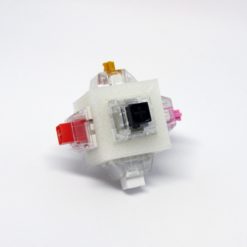 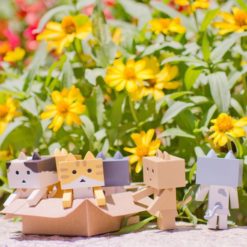 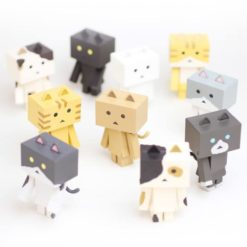 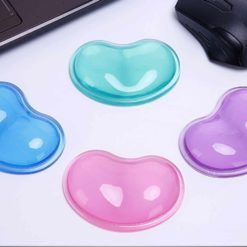 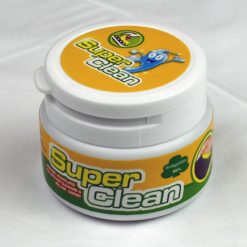 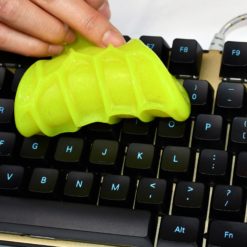 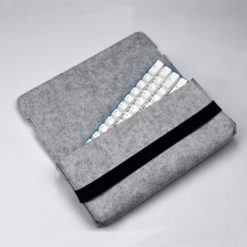 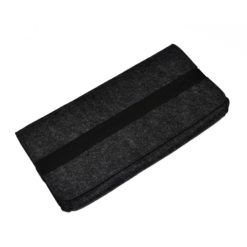 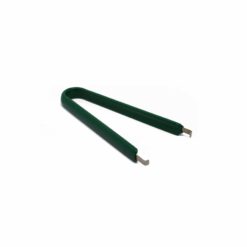